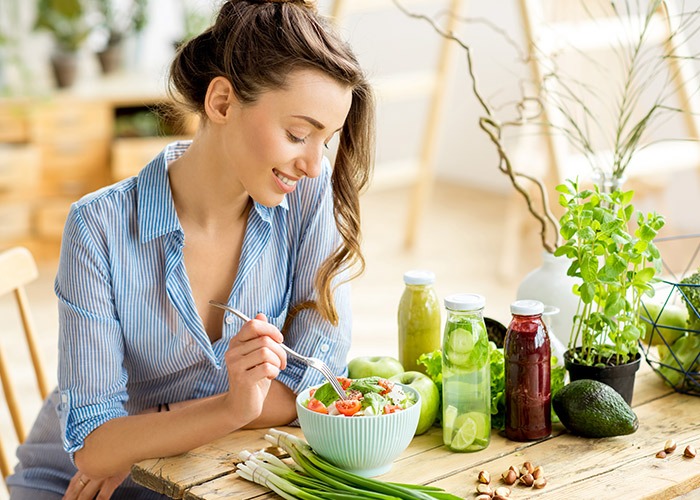 Galvanized by technological advances resulting in particular from the complete decryption of the human genome in 2001, nutrigenomics is, in concrete terms, the implementation of genomic tools aimed at defining and characterizing “food signatures” global, reflecting the action of nutrients on the genes in charge of metabolic balances.
Such signatures are formed by all the changes, even minor ones, which can be observed at the level of all genes, transcripts and proteins from these genes, as well as at the level of the various metabolites present in a specific cell or throughout the organization. This requires the integration of an astronomical amount of data, hence the absolute necessity of technological and bioinformatic developments in the emergence of nutrigenomics.

Certain components of the diet are therefore able to influence the activity of our genes.

How is this possible?

The idea commonly held in the population is that genes represent a fixed capital with which we come into the world, which no longer changes during life, apart from very specific situations or in the event of damage to the body. DNA by itself, by viruses, exposure to radiation or mutagenic substances. If this is indeed the case with genetic information, its use by each of our cells is in fact a dynamic phenomenon that can be influenced by many factors.

In particular, certain components of our diet, mainly micronutrients such as vitamins, trace elements, minerals, essential fatty acids, or even compounds naturally present in plants (phytophenols among others) work as “switches”. By grafting onto proteins that control gene activity, they modulate their level of expression.

In addition, a particular class of ingredients such as folic acid, choline and vitamins B12, B2 and B6 can modify the accessibility of genes to some of these proteins called transcription factors by adding chemical groups to DNA. itself, without however modifying its genetic content. This mode of regulation falls under epigenetics, a field of research currently in the limelight because these epigenetic modifications, generally reversible, can modify the degree of locking of genes and be transmitted to the descendants. Finally, just like exposure to ultraviolet rays, excess or deficiency of certain micronutrients can threaten the very integrity of genetic information, either by directly damaging DNA,

Thus, if micronutrients influence our genes, we can legitimately deduce that an adapted diet can correct or improve our health and that is the whole project and the challenge of nutrigenomics.

Center for Integrative Genomics of the University of Lausanne, Switzerland 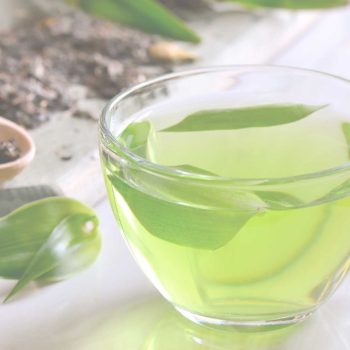 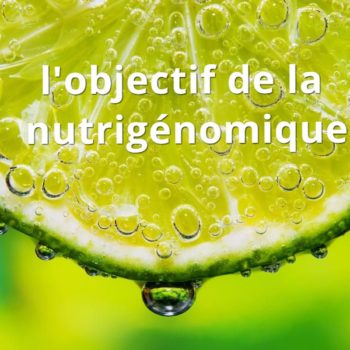